IDPD 2020: Overcoming barriers to employment in the tourism industry in Sri Lanka

In Sri Lanka, Skills for Inclusive Growth supports skills training, sustainable job creation and business growth across the tourism value chain. The Australian Government-funded program works to promote inclusion and has a strong focus on supporting equal opportunities for people with disabilities to access training courses that support them to gain or improve their employment.

In the following snapshot we meet Kuddoos, a Skills for Inclusive Growth participant who has been able to build his skills and gain employment in Sri Lanka’s tourism industry.

Kuddoos, who hails from Arugumbay in Sri Lanka, has been affected by polio since birth. He finished his primary school education with the support of his mother, who physically carried him to school every day, but the pair were not able to continue as he grew. As a result, Kuddoos had to stop attending school at the age of13.

Over the years, Kuddoos did various odd jobs to earn an income. He got married and was blessed with three children – but as his responsibilities increased, he started to think about better employment and earning a higher income to support his family.

At around the same time, Skills for Inclusive Growth was planning to implement a project in Arugambay named Pathways to Tour Guiding for Tuk Tuk Drivers. The team met Kuddoos and explained the project and the possibilities to become a tour guide in Arugambay, including gaining his driving license for the three-wheeler (also known as a tuk tuk). Kuddoos was skeptical at first and repeatedly mentioned that he wouldn’t be seen as suitable for this role. His confidence had been impacted by his past experiences; he was certain he wouldn’t succeed.

Kuddoos enrolled in the Skills for Inclusive Growth project but still had doubts about his suitability. However, over time he became more involved and collaborative with others taking part in the project and developed a keen interest in aspects of tour guiding.

Through the training, Kuddoos started to build a network in the local area, including contacts that could assist his business as a tour guide. He was also supported to modify his three-wheeler, and the fundamental barrier of obtaining a medical certificate for getting a license was resolved.

By making reasonable adjustments to his vehicle and showing he was medically fit to use it, he passed his medical exam and was able to complete requirements to obtain his license.

Kuddoos is now on his way to becoming a successful local tour guide. His income is also improving, enabling him to provide more for his family.

With a lot of courage and some new skills, Kuddoos has developed a pathway to improve his life through Sri Lanka’s tourism industry. 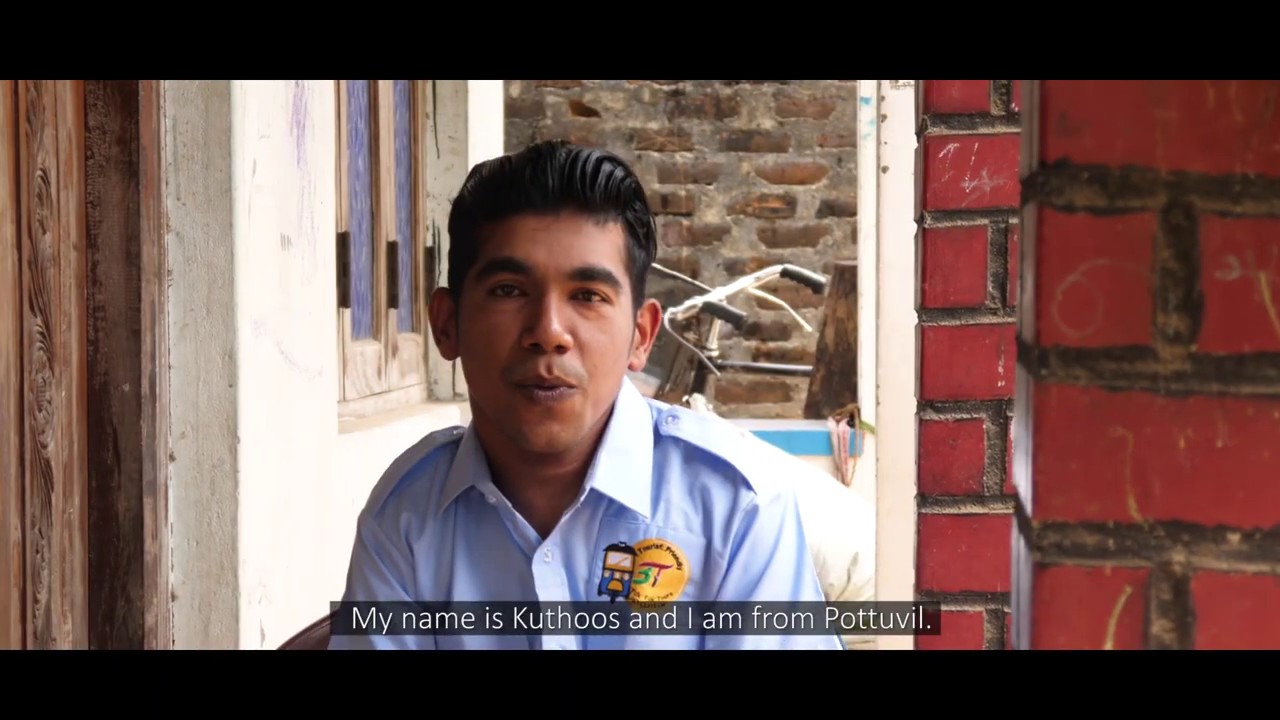 For more information about Skills for Inclusive Growth, visit www.inclusivegrowth.com.lk

Arieta Tominiko is a student at Kiribati Institute of Technology (KIT). She spoke with Tammy McGowan from Maven about being female in her country and the power that opportunities like KIT can provide to support women with disabilities to achieve their goals.

International White Cane Day on 15 October is an occasion where people who are blind celebrate and reflect on the importance of the cane as a mobility device and how it assists with independence and societal inclusion.

Join our diverse team of specialists. At Scope Global, our people are supported to develop their expertise, reach their career goals and make a difference.

Get the latest news